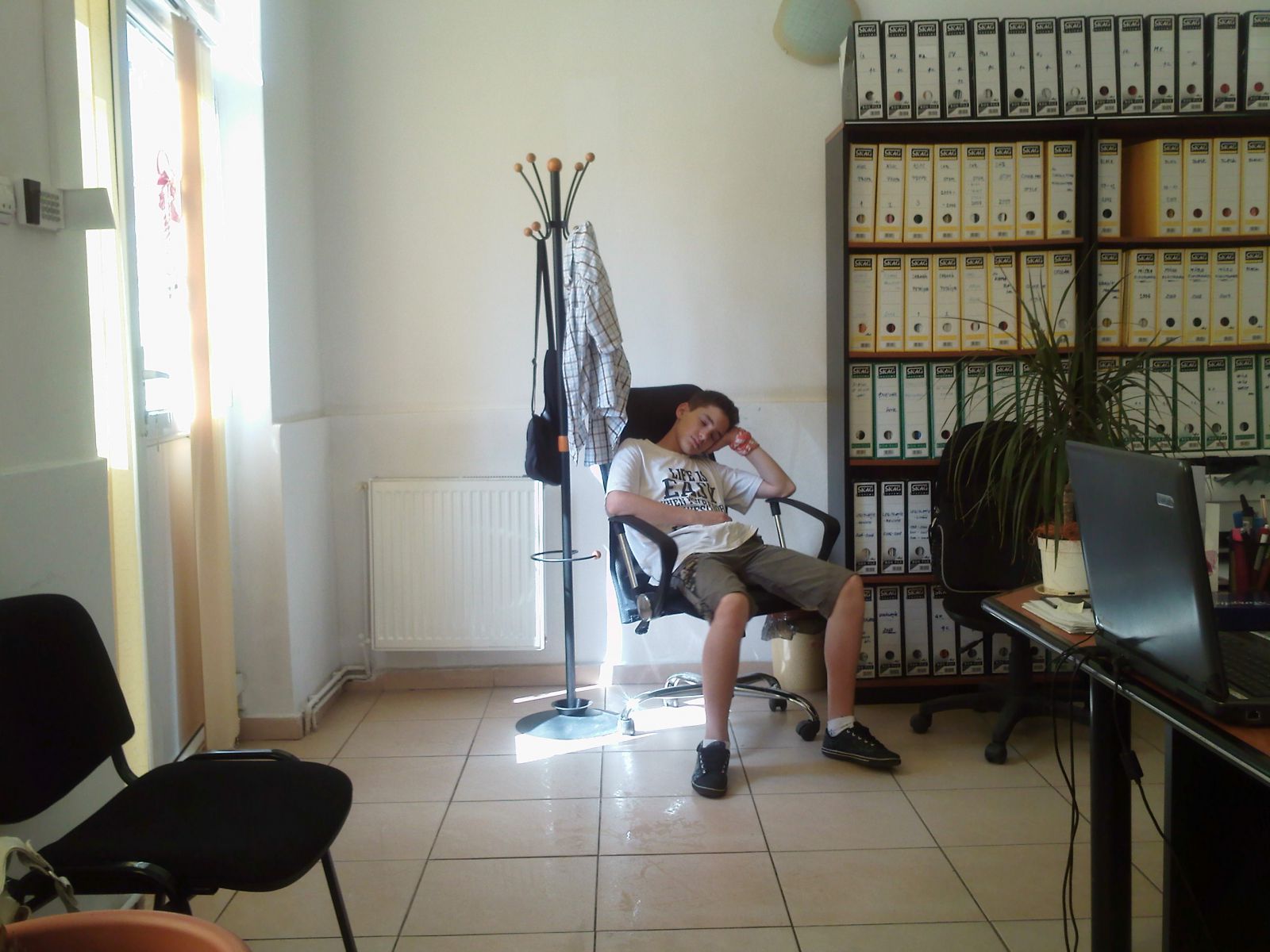 Sam
Mar 05 2022 09:03 AM
Hi, I'm a writer and I was writing an article on Bluehost vs Hostgator and while searching I landed on this website I like the decoration of the christmas and I'll also do decoration like the same in this year.


Direct link to this image file